As the park undergoes ongoing redevelopment, The Bobby Shafto name, will live on at the Beamish Holiday Park, when our new planned Clubhouse opens and will bear the historical name. 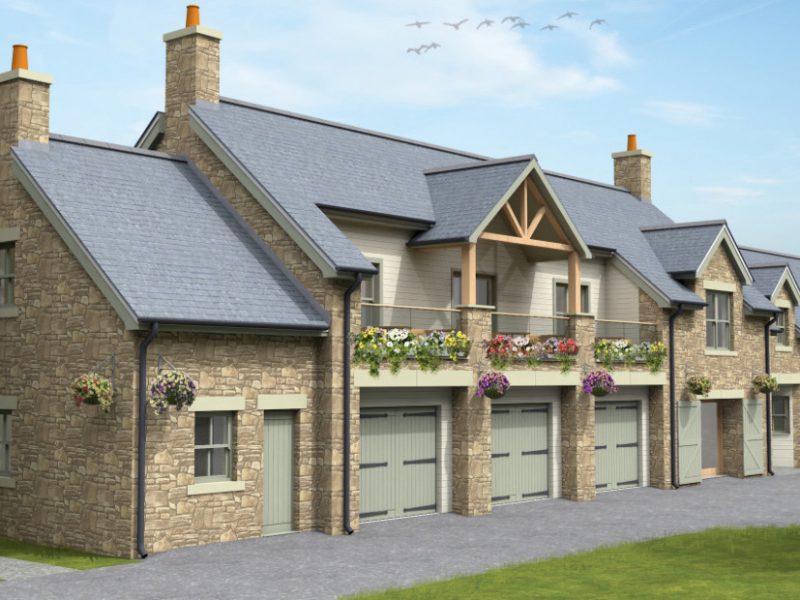 Who was Bobby Shafto and what’s the connection?

It is no coincidence that our former name Bobby Shafto Caravan Park lends itself to the well-known nursery rhyme character. The land which the site occupies once belonged to Bobby Shafto and his family who were wealthy Durham landowners at one time in history.

There was Sir Robert Shafto who was succeeded by his son, Mark. Mark was appointed High Sheriff of the County in 1709 and died in 1723. His eldest son, Robert Shafto, then succeeded to the estate. He entered Parliament and received the honour of knighthood but died without issue – leaving his brother John (who also sat for the county) his heir at law. The son of John Shafto was the “Bonnie Bobby Shafto” of the well know ballad.

John married Anne Duncombe, the heiress of Duncombe Park in Yorkshire leaving a poor Miss Bellasye, the heiress of Brancepeth, who it was documented, died of love for him. There is a portrait of this favoured lover in the Hall at Whitworth, in which he is represented as being young and very handsome with golden hair. He was a celebrated courtier and a man of fashion in his day and is said to have squandered a good deal of the money that his wife brought to him. He ultimately became Member of Parliament for the County and died in 1797. He was succeeded by his son, John, who died unmarried in 1802 – leaving the estate to Robert Eden Duncombe Shafto who is the grandfather of the present owner of Whitworth Hall.

Enjoy a peaceful, tranquil break with us.
Book your stay today.